It was a happy moment for Madam Igiebor when her son, Osas, chose to play football. He was born deaf, meaning that in a society like Nigeria, where adequate care is not in place for disabled people, many perceive him as a lesser citizen.

Osas’ birth was a source of joy, celebrated boundlessly. But, when he was about a year old, they noticed he was unable to call on Papa or Mama.

Spiritualists were consulted, who proclaimed the child an ogbanje (someone possessed by an evil spirit), leading her to run helter-skelter to purge him of these but all monies spent were wasted.

“When I gave birth to Osaretin, the Pastor said he is not normal that evil spirit dwell in him, me and the father spend money but nothing came out of it.”

“Each time children in our compound are playing football he would join in and play, he became popular because of his skills and of course he was fond of by many people in Benin where we are staying,” Patricia Igiebor said.

But football games played by deaf athletes are generally not popular in Africa. Deaf persons are often mocked, sidelined and discriminated against.

Meanwhile Bakarii Himaya said he left school to pursue a career in football. Because of the discrimination in school, his father enrolled him in a sports academy. “There is no future in playing as a disabled athlete, you can only become a coach or personal trainer after retirement, if not you will be useless. I wish I continued school, I could have been a teacher,” revealed the 38-year-old Kenyan.

However, active teams exist, particularly in South, Central and West Africa. The Confederation of African Deaf Sports (CADS) administers the affairs of various sports under its umbrella. Like the Confederation of African Football (CAF) has AFCON, there is a Cup of Nations tournament under CADS. While several African countries have their own association, many are broke and only come back into existence when a major tournament is around the corner.

When finances are available and games are played, football matches are played under the same rules and regulations as matches played under according to the FIFA. The only significant difference is that flags hold greater importance than whistles, as whistles can barely be heard by the players.

“If we are playing, we will blow the whistle and also apply the use of a flag. It is compulsory that if any of the players spotted a flag, he must stop the match immediately. He can then signal and communicate,” explained Adoyo Peter, who referees deaf football matches.

Coach Adenuga Adegboyega of Nigeria said that the Economic Community of West African States (ECOWAS) is the sole sponsor of the event. They have agreed to look after all competitions for deaf footballers in the next five years within the West African region.

“It is a big deal getting a sponsor around this part of the world,” he lamented.

Few corporate organisations on the continent donate funds to sponsor these athletes.

“Please do not mention my name, but it is a big deal to raise funds to support us. We have been turned down severally and told that we are wasting our time. A popular bank in West Africa once turned us down, and the government officials in countries around the continent barely remember our plight.”

“We are highly discriminated against and this is a fight for all, and again who will fight for us?” A popular Egyptian footballer, who wished to remain anonymous, wrote via WhatsApp chat.

The same story is told in South African countries like Zambia, South Africa, Botswana, and Namibia: it is always a struggle to raise funds for training. Even buying kits is difficult.

Most countries in Africa do not provide funds to support deaf football squads, neither clubs nor at the national level – a state of affairs criticised by human rights activists.

Those who do play cannot afford a decent kit; kit manufacturers rarely show interest in football for the disabled in Africa. Some of them complained of lack of adequate welfare. No medical or emergency facility is in place and most of the time they only have balm and ice to treat injuries.

“They should be provided with the necessary assistance. It is total discrimination and I condemn it, not acceptable,” Joe Apu, a Ghanaian activist, said.

Some football officials/administrators and footballers themselves, who pleaded anonymity for fear of animosity, stated that some of their funds are embezzled by corrupt public officers. The officers, noting the media more or less ignores disabled persons, believe those involved in deaf football will not bother to fight for their rights.

“There is a lot of corruption here. As journalists we can’t even report the news because there is no free press in our country. Everyone is scared. Even the newspaper owners will not allow any exposé to be published,” said an Ethiopian journalist who also wished to remain anonymous.

It is not only a lack of finances that harms deaf footballers. Daliso Limpo, a retired Zambian athlete, spoke of the stigmas deaf athletes face, “Well, truth be told, we are deprived of our rights as the citizens of Zambia, what else do they want from us, whenever we are asked to come, we leave every other things and jump at it, only for them to abandon us and give us only transportation because we are disabled. This is so unfair.”

Such stigmas contribute to a lack  of awareness. Many Africans are not aware that a Cup of Nations exists specifically for disabled footballers, as the media rarely reports stories related to deaf sports. The lack of promotion is compounded by various sport governing bodies in several countries refusing to acknowledge or promote the sport.

Some fantastic athletes are barely acknowledged and appreciated for their excellent abilities.

“We need more awareness; this is part of our many problems in Nigeria in particular and Africa [generally].

“Look at this, if no one is aware we exist and we approach corporate organisations to sponsor us, won’t they think we are scammers? We have been sent back on many occasions by private companies and individuals who have no idea we play deaf games,” pointed out Nigerian Aliyu Hussein.

The Draft Protocol to the African Charter on Human and Peoples’ Rights on the Rights of Persons with Disabilities in Africa, which all members of the African Union are required to follow, requires each country not only to protect persons with disabilities against discrimination, but to actively promote equality. The Protocol is a recent development, but older laws have not been followed, nor have countries adhered to the United Nations’ decade-old Convention on the Rights of Persons with Disabilities.

As evidenced by the stories included here, disabled athletes have few ways to fight for their rights. The media pays them almost no attention, even when a regional tournament for deaf footballers is held. And these players have no association which can lobby on their behalf.

“Here I am, I can hear if someone is closer to me, I have skills and I was even looking forward to playing in the main team of the South African National team, but, they think I am useless,” Anetu Katileiho said. These were the words of a disappointed defender who has been side-lined due to others’ views on disabled persons.

Meanwhile, all efforts to solicit  comments from football association officials about the issue of neglect and stigmatisation proved futile.

Deaf footballers and their sport suffer in Africa, and it doesn’t seem as though the discrimination will end soon. Some players have been reduced to objects for others to laugh at, others are treated as invalids who should sit at home waiting for their deaths.

“Where do we go from here? For years now, it is still the same story of neglect, they treat us like trash, we are humans as well with the same anatomy so why the sufferings and neglect, Africans should rise up and fight for us, this is enough,” Anetu concluded. 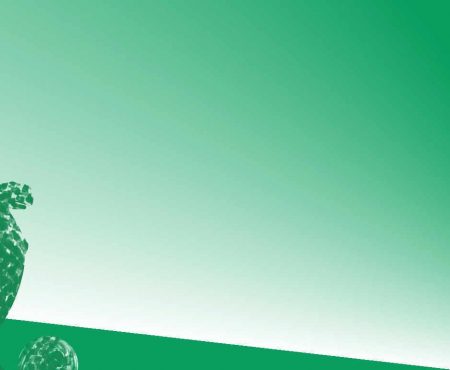 For this World Cup, Nigeria fans are unusually optimistic about the Super Eagles 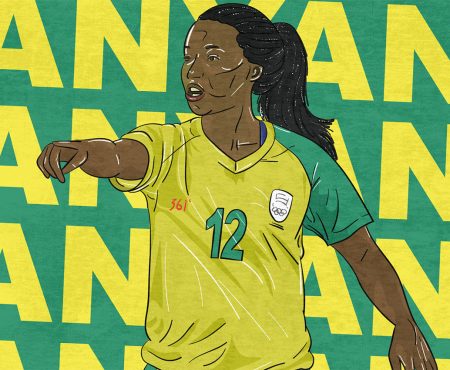 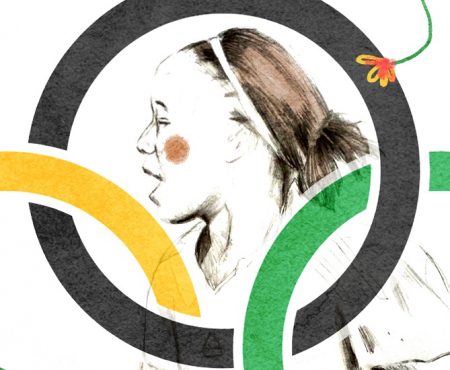 The Zimbabwe Mighty Warriors’ tale of price and sacrifice

Football and music combine to create a spiritual experience in Africa 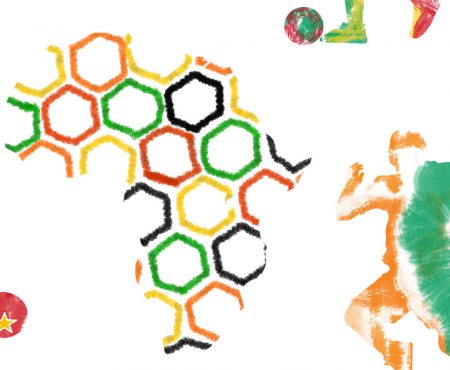 7 of the most perfect comebacks Africa has ever seen 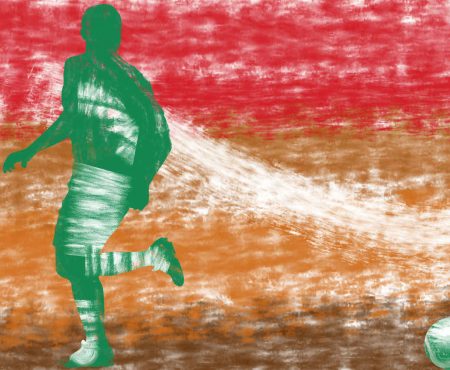