The Resting Bitchface Narrative: The Ballad of Cesc Fabregas 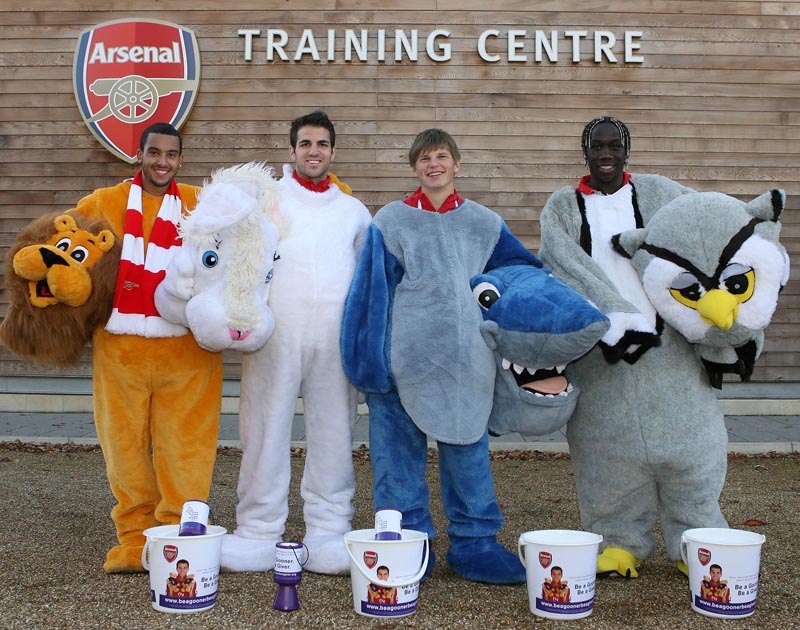 For a man who has achieved so much, Cesc Fabregas cuts a forlorn figure in football these days. Once a member of the fresh faced fuffy haircuts that were the Arsenal Adorkables, he was so goddamn gorgeous and good that even the bald men with tattooed faces who populate the sweary bits of Emirates stadium waved him back to Barcelona with lumps in their throats but peace in their hearts. And rightly so. The diminutive Spaniard had neither the physical presence nor the understated aggression of his iconic predecessor Patrick Viera, but nonetheless managed to spread himself wide enough to fill Arsenal’s midfield and ensure the transition was relatively painless. 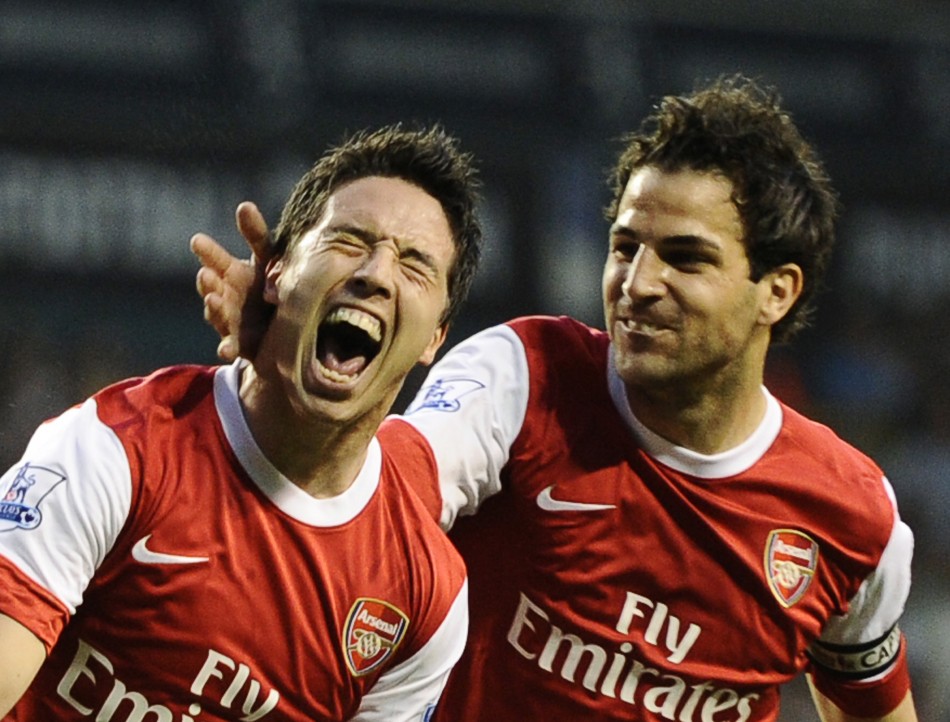 But while the romanticism of a boy returning to bosom of the club who nurtured his talent was intoxicating, the fairytale was not to be. Despite a decent couple of seasons for the Blaugrana, the love he’d been shown in London never re-materialised and he went back, albeit clad in the colours of Chelsea. Apparently Arsenal failed to activate the first refusal clause sewn into his contract and arguably they were right. Arsene loves a creative midfielder to the point where his locker room is  awash with them and there’s an argument to be made that Fabregas simply didn’t have the pace and vision of the competition.

Two years, eight goals and a lot of Mourinho based mayhem later, Cesc is an outcast. Antonio Conte has done little to quash speculation that the player isn’t part of his plans and rumours about a January move are intensifying. To the point where Cesc Fabregas, winner of a World Cup, two European Championships, two league titles and an FA Cup, has been dismissed as a possible transfer target by Jorge Sampaoli of Sevilla and linked to West Ham. 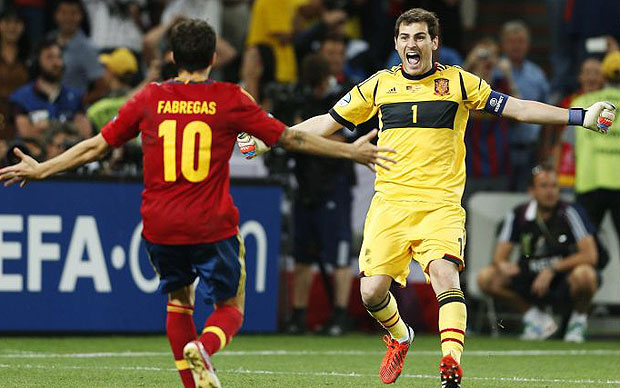 It’s an ignominious wind down to an incredible career, but still. Thanks for the memories, Cescy. We’ll always have the Donbass Arena. 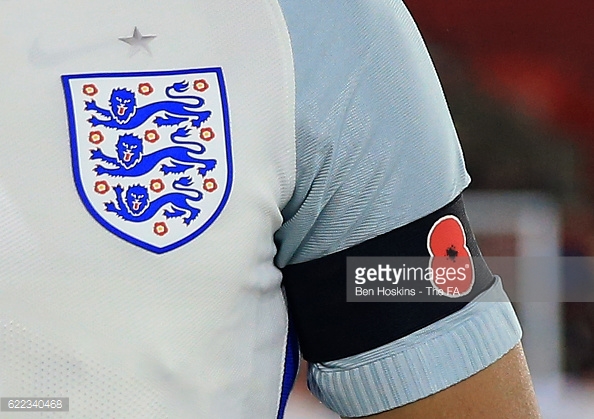 If you’re not from the UK, you might not get this whole poppy furore, but it’s generating such a noise here, not acknowledging it seems wrong somehow.

While both England and Scotland look set to defy FIFA and wear the symbol for tonight’s fixture, Wales are copping a lot of heat by abiding by the governing body’s ruling that team kits “must be free from commercial, personal, political or religious messages”. The possibility of a points deduction was too much of a risk for the Euro 2016 semi-finalists and they reportedly plan to offer a different gesture of respect to those who gave their lives in conflict.

It’s tough to come down on the side of an organisation as horrendous as FIFA, but the way the English FA has handled this whole business has forced a lot of people to drift in that direction. The whole point of wearing poppies is to demonstrate consistency. We take time out of our busy lives on November 11th to stand silently and remember the sacrifices previous generations have made and we have done for nearly a hundred years. We don’t have to do it, we choose to do it; a key detail that has somehow become lost since the poppy ceased being a gesture of solidarity from an increasingly fractured populace and appropriated by newspapers with a faintly nationalist agenda, who tacitly encourage the idea that if you’re not wearing one, you spend you’re evenings peeing on monuments to the dead. 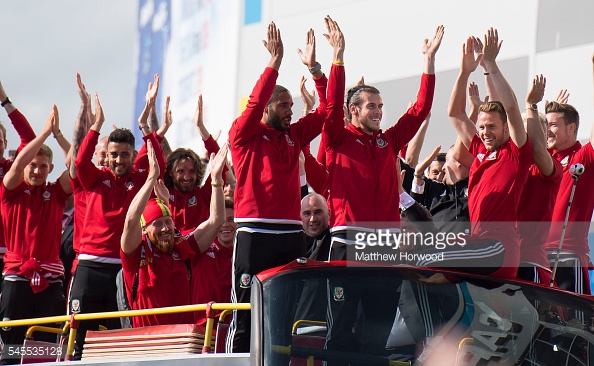 There’s no meaning to a gesture if we’re obliged to make it and turning the whole thing into a spitting contest is about as classless as it’s possible to get, but is indicative of how we’re losing sight of what’s truly important in favour of pursuing an unpleasant ‘British people standing up for themselves against the world’ agenda that’s taken hold over the last few years. Being seen to win is far more important than actually achieving anything constructive; an irony that doesn’t escape me in my capacity as an England fan.

For me, the resourcefulness of the Welsh FA in coming up with ideas to show respect that don’t involve the obvious is much more of a tribute that putting on an armband. Over the summer they taught us how a team should function in a tournament, now they’re offering a stirring lesson in fighting only the battles you can win. 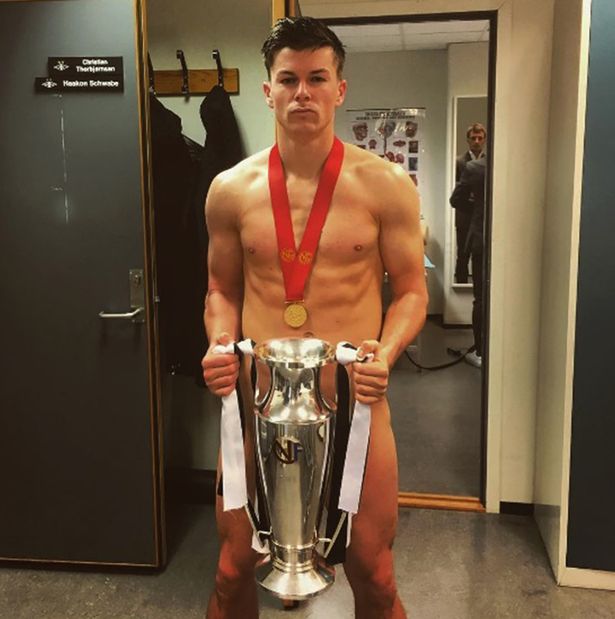 While we’re on the subject of good conduct in a football, you know we encourage nudity in football.

But it should be made clear that we do not encourage the insertion of body parts into trophies.

You’ve ruined it for everyone, Christian Gytkjaer. You should be ashamed of yourself. 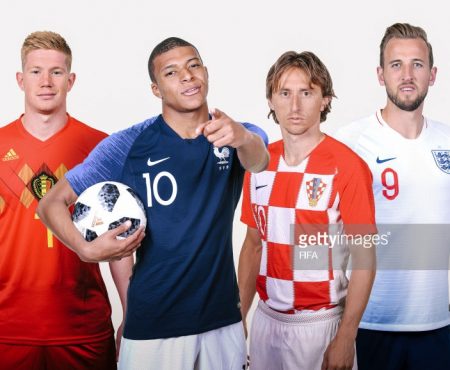 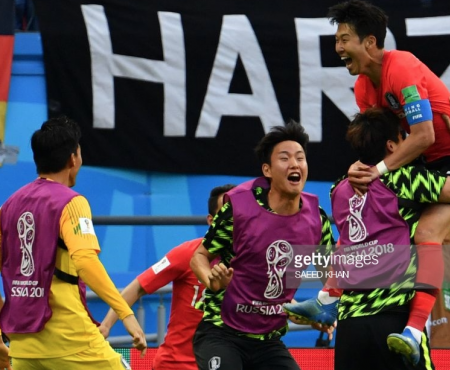 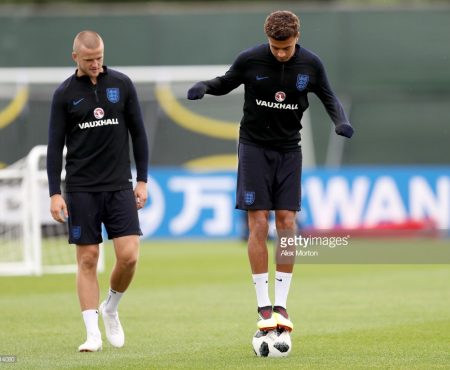 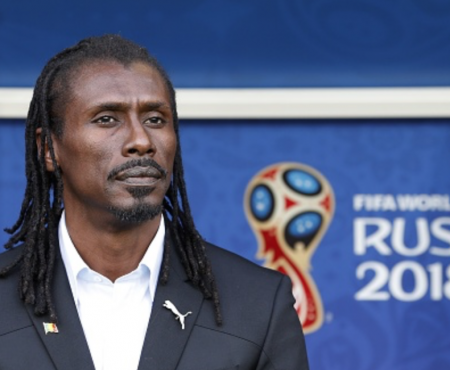 Resting BitchFace Narrative: In The Air (In Ekaterinburg) Tonight 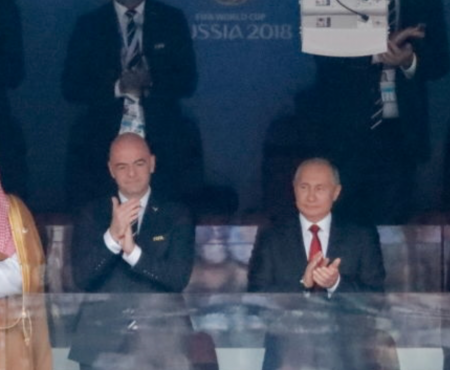 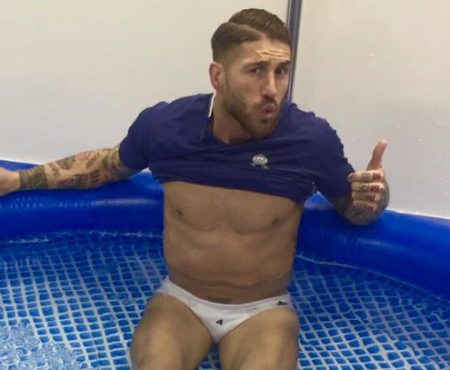